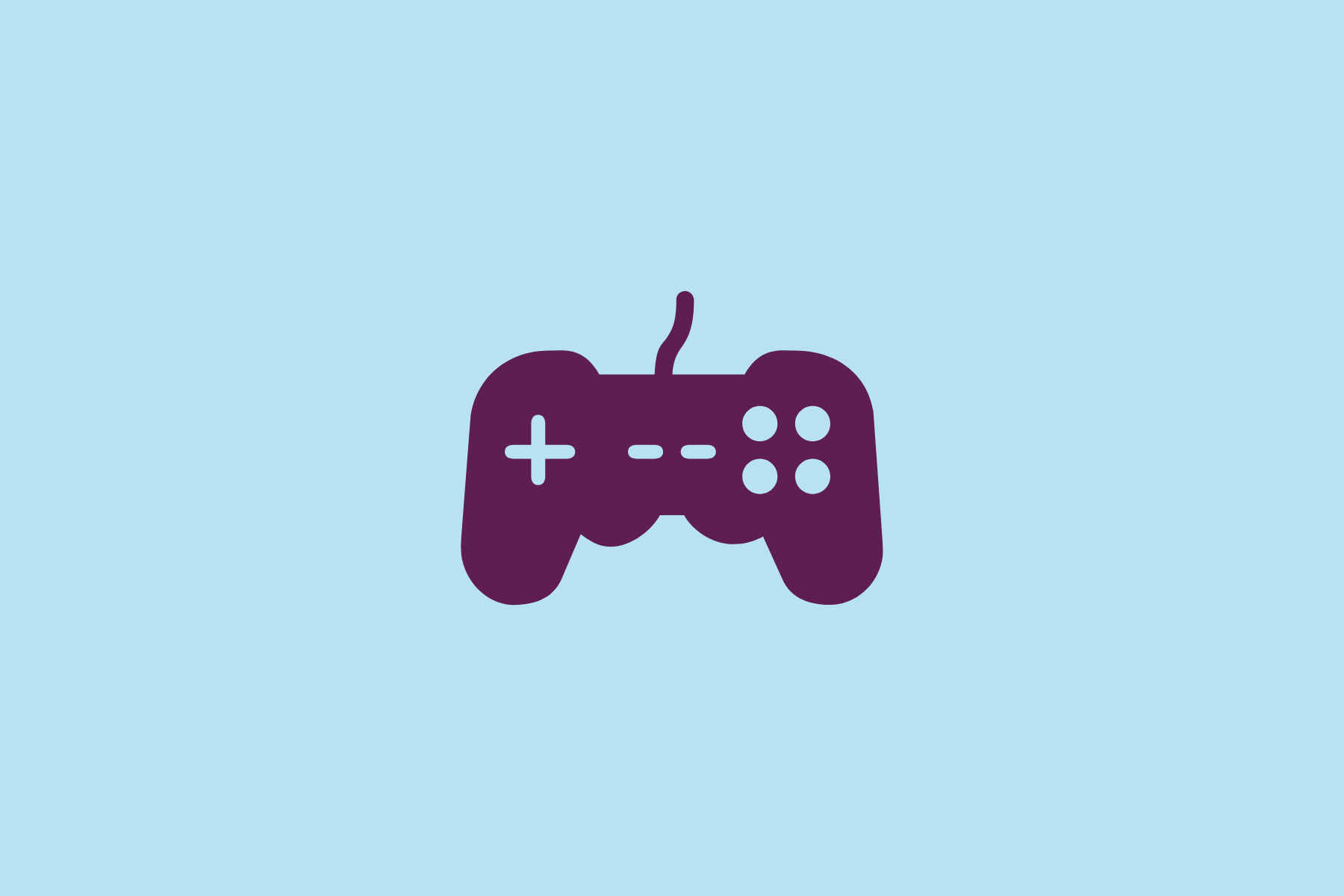 Keeping employees engaged and motivated, especially in manufacturing, can be a steep hill to climb. We already know that engaged workers perform better than the disengaged – organizations with engaged employees outperform those with low employee engagement by 202%. That translates into a considerable impact on the bottom line. However, there are countless variables on what encourages a workplace culture of engagement.

Some savvy companies are trying to move the bar on team motivation by integrating gamification elements into the more repetitive aspects of the job. While it may seem like an unusual idea, gamification is an increasingly common practice. A Gartner study revealed that over 70% of Global 2000 organizations were planning on having at least one “gamified” application implemented for marketing or customer retention. Gamification isn’t just for engagement either – it can provide invaluable data and insight.

Given the adoption of gamified experiences in consumer products (think of Fitbit or Foursquare, for example), the step towards gamifying internal work on the shop floor doesn’t seem so farfetched. Games measure and motivate but it’s the one area where success or failure isn’t taken personally. After all, it’s just a game. Effective games are fun and motivational but don’t make people feel guilty.

As an overarching principle, gamification works best if you can identify a group that is already motivated by something that can be measured. By making this element visible, you can often drive the behaviour by making it visible. The first step, then, is to uncover measurable objectives in the work.

The next steps to integrate game elements depends on your unique work and environment:

The old adage is true; if you want to change something, ensure it’s measured. Put time to figure out which area of the business is weakest and measure it first. Look at the data and try to resist assumptions. The truth is always in the data.

Games have perimeters and rules, so try not to overthink it. Think of the areas you need to improve and explore games with a narrow focus of evaluation, like speed or output. Additionally, make the rules clear and limit the scope of the evaluation. Your team should know when they’re playing the game and when they are not.

Get to know your team:

Do you know what motivates your team? Make sure your game resonates with the people you are trying to engage. This can be done by surveys and meetings, but often good old-fashioned face-to-face conversations work much better. What rewards would motivate them? What do they like or dislike? What are the pain points and the more satisfying areas? This input should drive your game design.

Not everyone is motivated by games. Respect those who would prefer to opt out but incentivize those who do play.

Now that you’re deployed your game, celebrate the wins and reward the players. Throughout the game, common game elements like badges, points, challenges, and leaderboards can motivate the team. Big wins from individuals as well as teams should be celebrated as a company. After all, the team’s success is a company success.